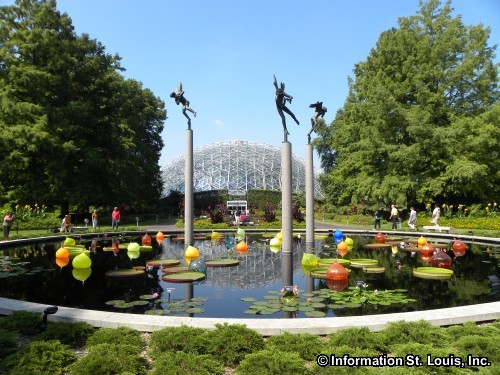 The residents of the neighborhood are served by the St. Louis Public School District. The district's Mullanphy Investigative Learning Center Elementary School is located in the neighborhood on Shaw Avenue. It is a Magnet School with an emphasis on Math, Science and Technology with a gifted enrichment program available that serves students in Preschool through 5th Grade. Also located in the Shaw Neighborhood is the St. Margaret of Scotland School, a private K-8th Catholic school on Castleman Avenue and the Tower Grove Christian School, a private K-12th grade school on Magnolia Avenue.

One of the branch libraries of the St. Louis Public Library system, the Kingshighway Branch, is located close by on South Vandeventer Avenue in the Southwest Garden Neighborhood.

The neighborhood has the Shaw Dog Park located at the corner of Thurman and Cleveland. It is a fenced in area that gives the residents of the neighborhood a place for their dogs to run un-leashed and to socialize with other dogs. Residents of surrounding neighborhoods are also welcome. There is a yearly membership fee to use the park.

The Shaw Neighborhood is named for the the man behind a St. Louis "jewel", the Missouri Botanical Garden. Henry Shaw, an English immigrant who arrived in St. Louis in 1819 at the age of 19, became a prosperous business man and was able to retire by the age of 39. In 1840, he purchased a 2,000 acre tract of land that was, at that time, a vast prairie located outside the St. Louis City limits. He built his country home on this tract of prairie in 1850 and named it the Tower Grove House. Designed by George I. Barnett and Charles H. Peck as an Italianate villa, it was the first building built in what was to become Shaw's Garden or Missouri Botanical Garden. Today, the Tower Grove House is open to all Garden visitors as a house museum. Henry Shaw was a lover of landscape architecture with a large library on the subject and had many professional botanists as friends. He traveled extensively in Europe and had the opportunity to visit and study many grand gardens and parks while there. He envisioned his land in St. Louis as an English nobleman's country estate and lucky for St. Louis he accomplished just that!

Henry Shaw was also the designer and developer of Tower Grove Park, which was 289 acres of his praire estate. In 1868, Shaw donated the park as a gift to the citizens of the City of St. Louis with the stipulation that it would always remain a park. Tower Grove Park is modeled after the many pleasure parks Shaw studied in Europe, with beautiful pavilions, curving "carriage" paths, a model sailboat lake and appealing art in the form of statues. Today, the park provides a wide variety of recreation options for the Shaw Neighborhood as well as the entire City. Some of the amenities the park provides are athletic fields for soccer/football, baseball and softball, tennis courts, picnic facilities, playground, wading pool, carriage rides and much more.

Shaw, with the other other land owners in the area, was involved in the controlled development of the residential neighborhood around his estate. By 1875, Flora, Shaw and Tower Grove Anvenues were being developed with the building of homes and the planting of large trees. Deed restrictions, such as uniform setbacks and limiting the buildings to only two-stories, made the Shaw Neighborhood one of the most architecturally consistent areas in St. Louis. Henry Shaw also had Shaw Place built between 1878 and 1883, a subdivision between De Tonty and Shaw, just west of Grand that is now a City Landmark and on the National Register of Historic Places. The homes in Shaw Place were rental property that provided an income which was used for an endowment for Shaw's Garden until they were sold in 1915 by the Trustees of the Garden. 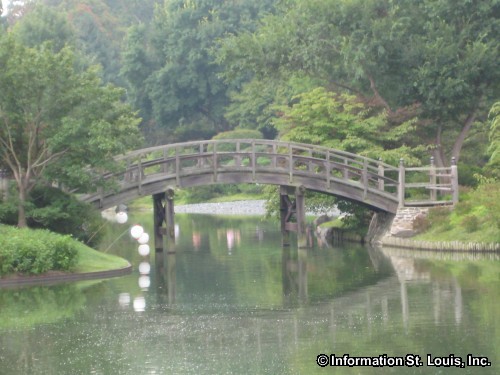 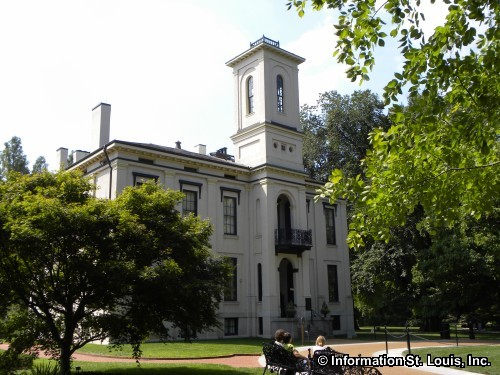 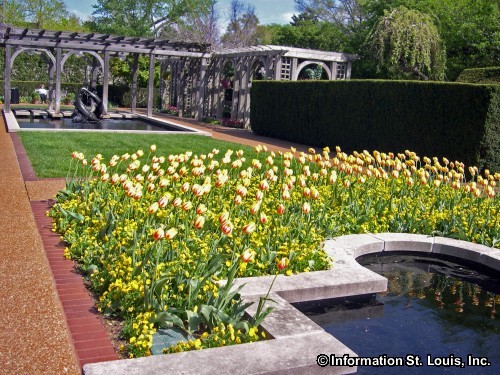 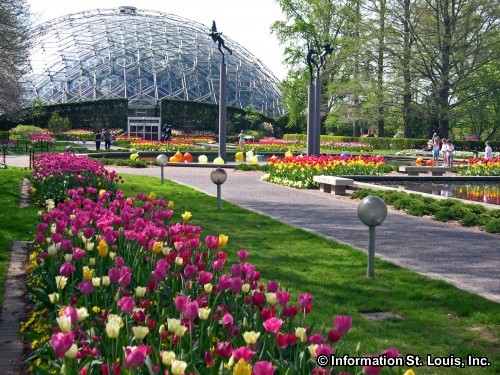 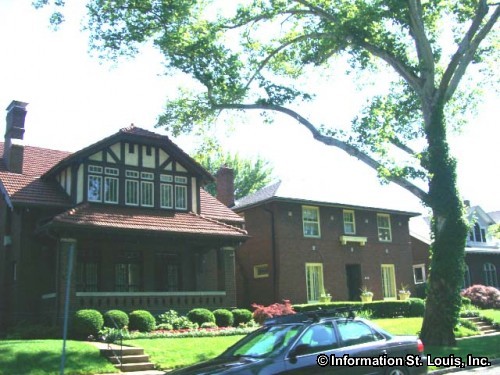 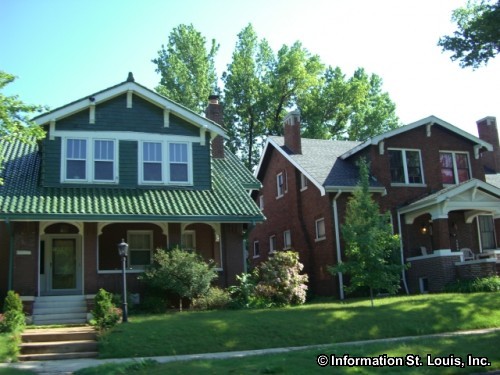 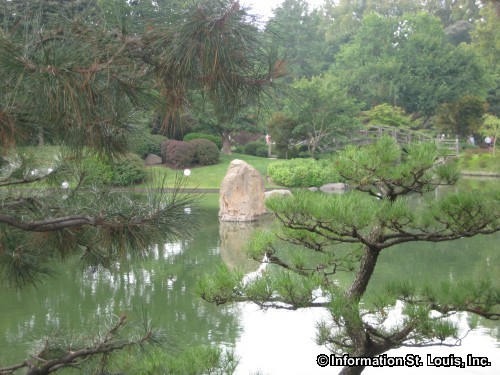 The "Ruins" and Fountain Pond in Tower Grove Park Link 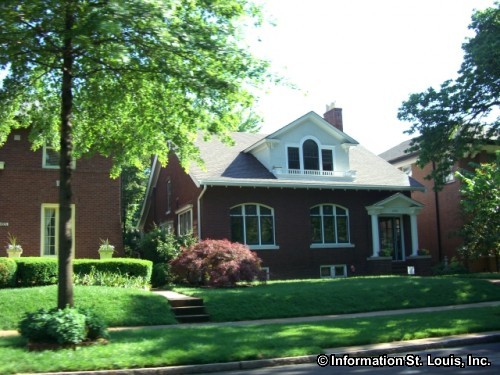